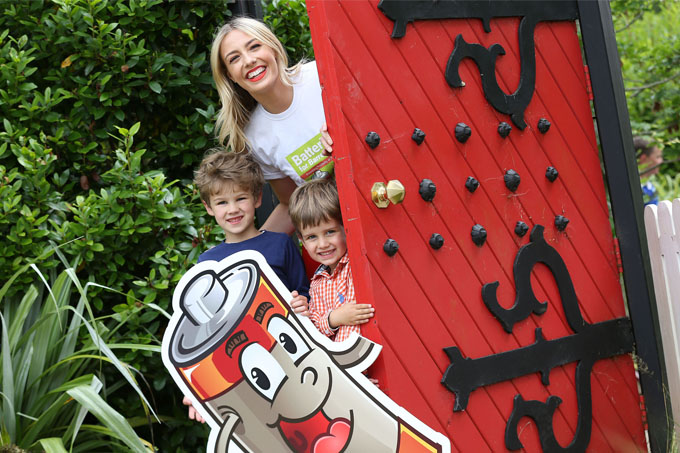 Lidl and ERP are Powering Positivity – Batteries for Barretstown

European Recycling Platform (ERP) Ireland is Powering Positivity at Barretstown in a new three-year initiative, ‘Batteries for Barretstown,’ aimed at increasing awareness of battery recycling and raising much-needed funds for the children’s charity. 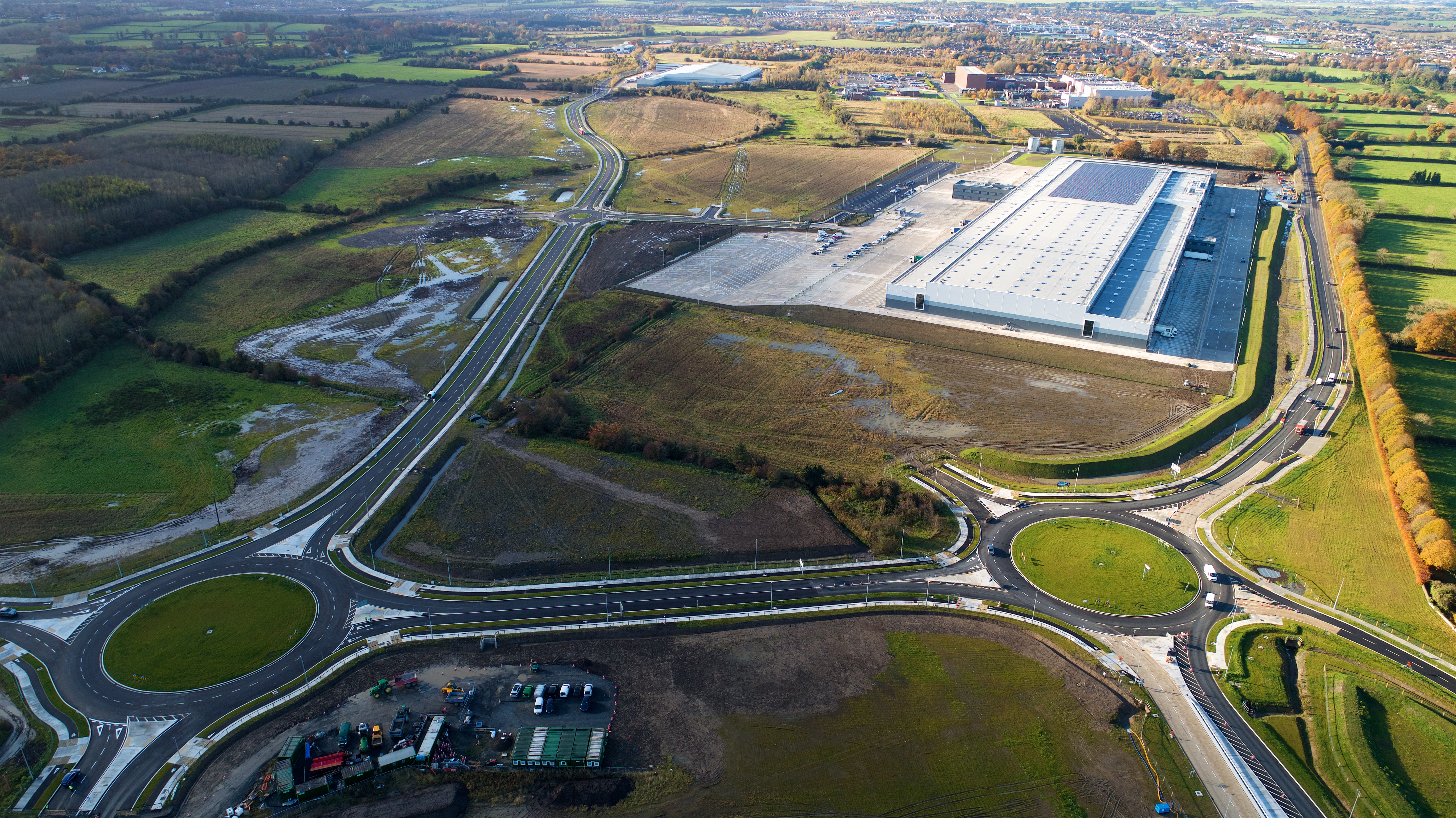 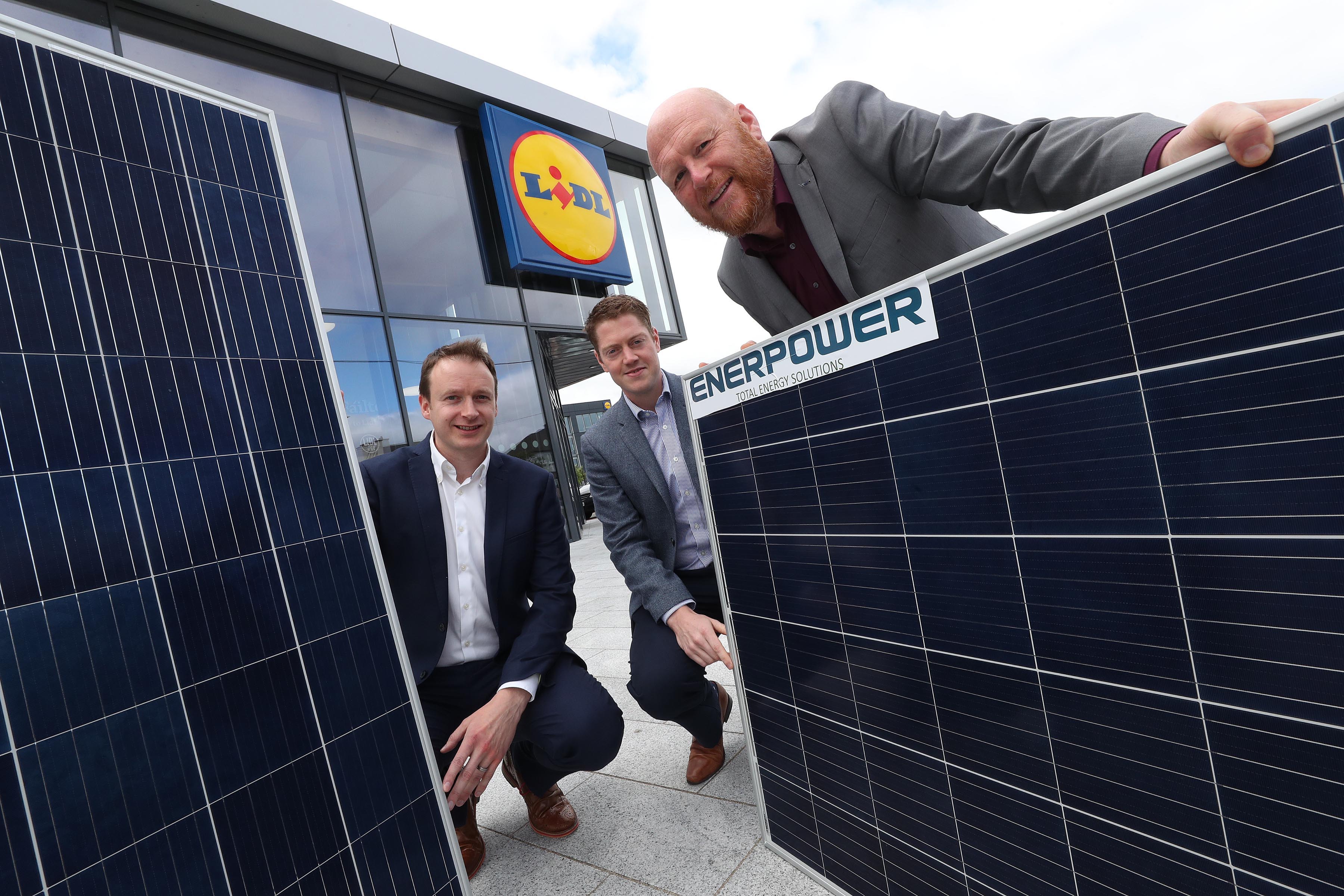 4364 solar panels will be installed on the roof of the Lidl distribution facility currently under construction in Newbridge,…